Kim and Justin were great sports on a very chilly fall morning.  They were literally bundling together for warmth more than for the shots :)  Kim is a pediatric nurse while Justin is a teacher.  They met in high school when they found themselves frequently sharing classes and schedules since they're last names were alphabetically close together.  Despite the frequent run-ins in high school, they didn't start dating until college.  Later Justin proposed and he even designed the ring himself!  This led to them finding themselves in front of my camera for their engagement photos!  It was fascinating to get to know them and realize how many things we had in common (there is a whole "it's a small world" story to go along with this but that's for another blog).

This photo shoot was unique for me in that Kim and Justin had a very clear idea of what style photography they wanted and it was not in line with my own personal style.  Ever since my photography classes in college I have loved being challenged so when Kim sent me some links to show me what she liked, I was prepared to rise to the challenge.  They had chosen an amazing location at Sunset Hills Vineyard which is a dream location for any photographer so I was really excited to do this shoot!  I got thrown another curve ball when we had to move the shoot to the middle of the day when the sun is at it's highest (the worst time to do a photo shoot because the light is too harsh) but again, I felt like this was just another challenge for me to conquer :)  All things said and done, I was really nervous about this shoot because I was trying for a style that I had not done before and a time of day that is very difficult for photography.  It turns out that all the worry was completely unnecessary.  Kim and Justin were completely accommodating when it came to me twiddling with my camera settings and we got some beautiful shots of a beautiful couple at a beautiful location! 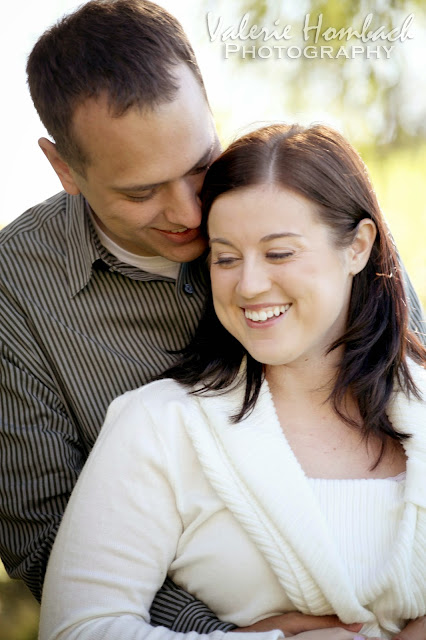 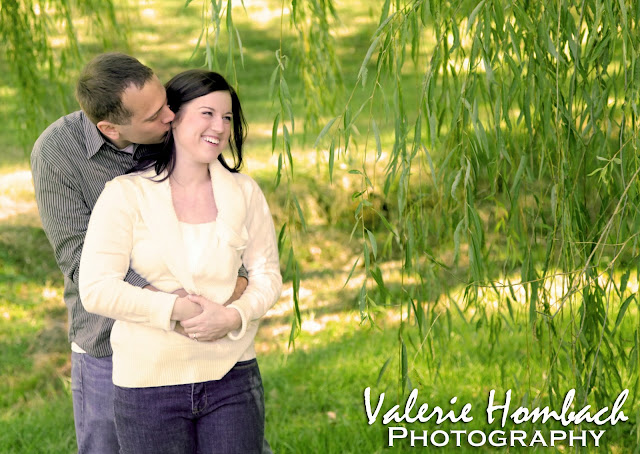 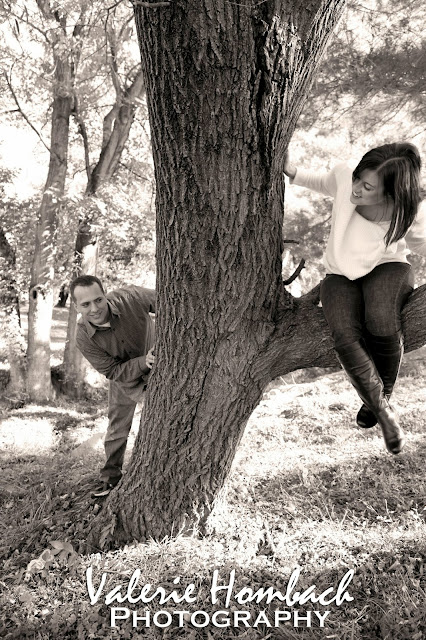 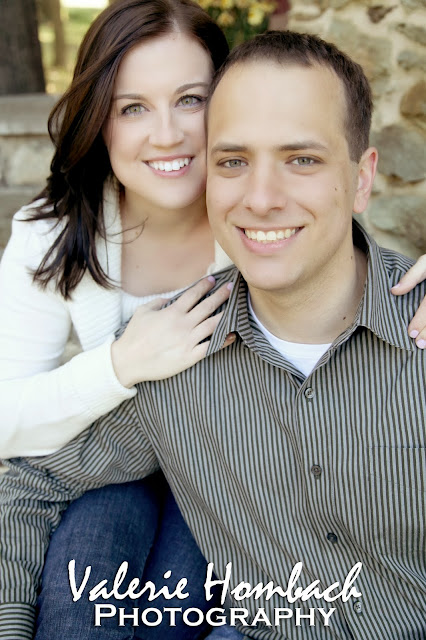 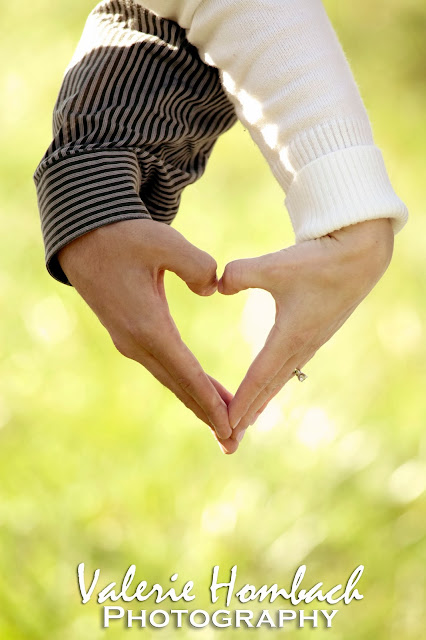 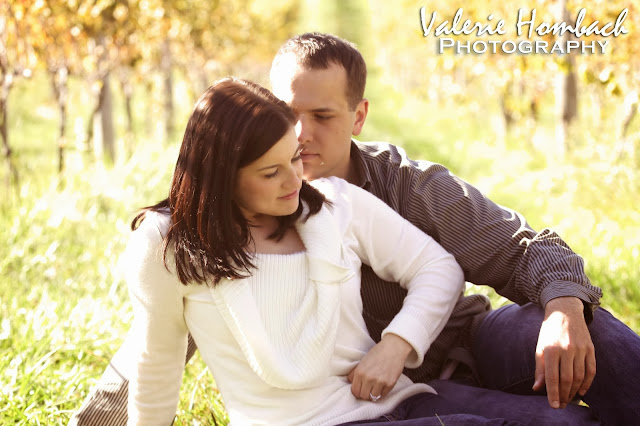 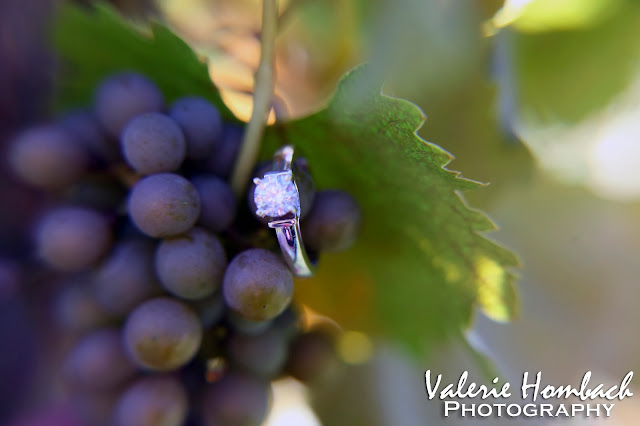 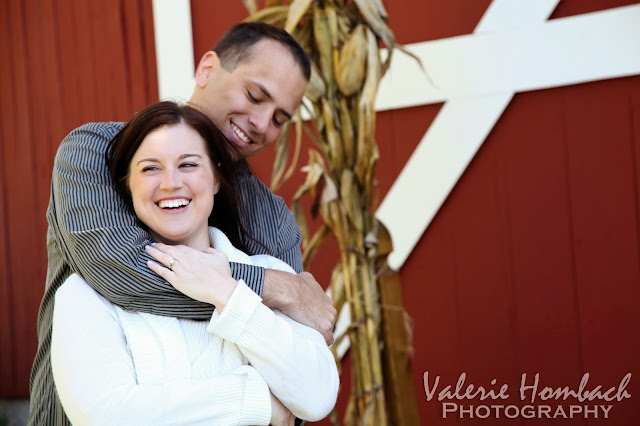 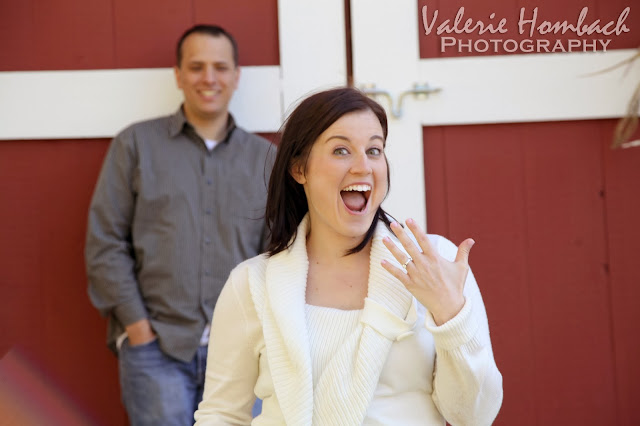 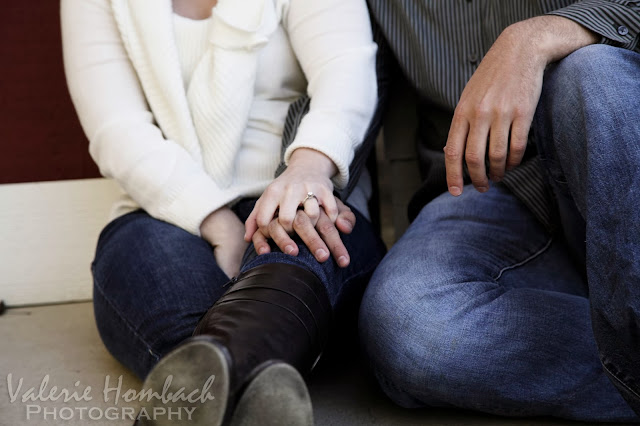 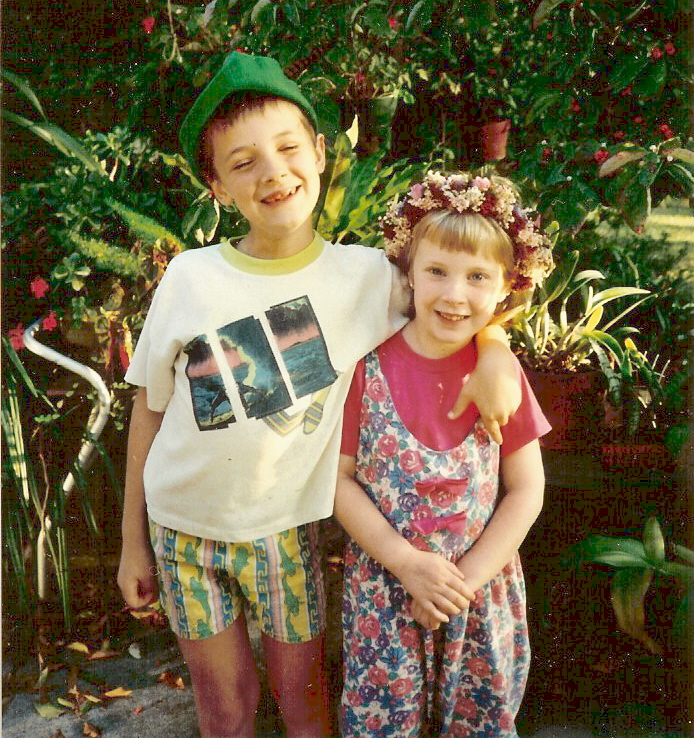 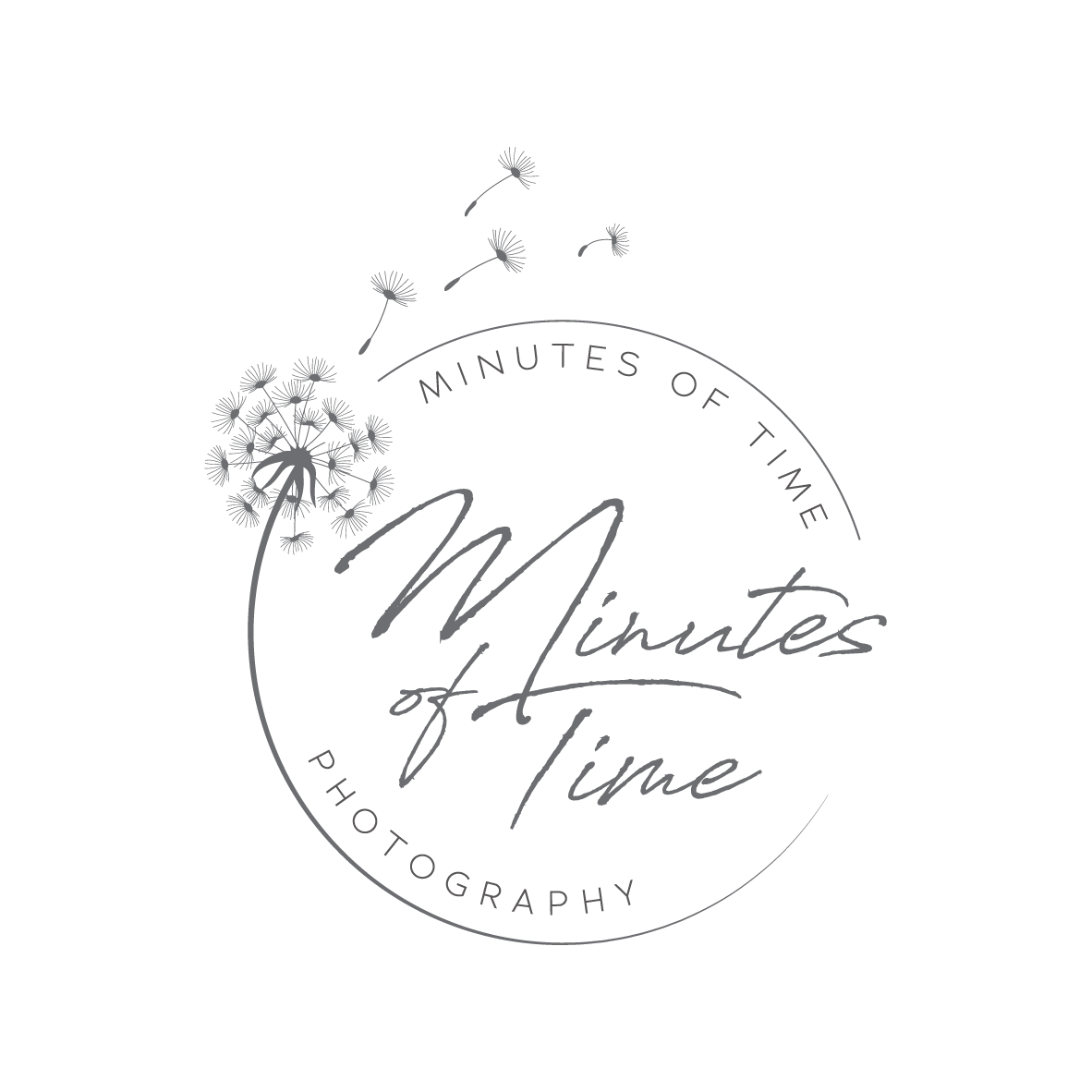